Armani Milano preseason is here with a lot of interesting friendly games scheduled and the Italian Supercup on the way at the end of September.

Thursday, August 18, it’s the first day of the new season for the Red Shoes, who are set to meet at Interello, a sporting center close to Milan. Seven days later the team goes to Bormio for training and playing some interesting friendly games.

Armani Milano will take part in the Tournament of Trento and in the Trofeo Lombardia, this one just few day before playing the Italian Supercup on 24 & 25 September. 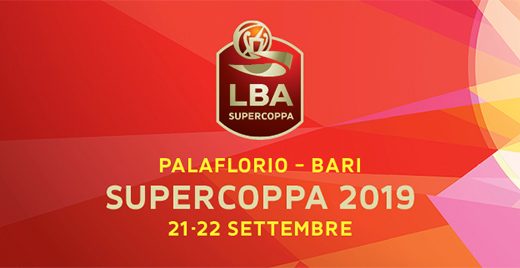 Waiting for Italian Basketball Supercup 2019
Milano wins the Italian SupeCup, but they have nothing to celebrate.